Nishihara Station began originally as the Nishihara Laboratory within the Nishihara Campus of the University of the Ryukyus, when the Tropical Biosphere Research Center was founded in 1994, and was rearranged as the current status in 2014. Members in Nishihara Station are striving for researches on histories and mechanisms of bio-diversification in the East and Southeast Asia. Especially, the researches on histories and mechanisms of diversification of lower vertebrates in the Asia-Pacific islands region including the Ryukyu Archipelago have been actively conducted, based on the comparative field studies throughout the region. Nishihara Station is well equipped for specimens preparation and observations, rearing experiments, and genetic analyses, facilitating biodiversity researches and educations with domestic and foreign researchers.

Accommodation
For domestic/local visitors and short-term foreign visitors, accommodation is available at the Resercher Exchange Facility・50th Year Anniversary Memorial Hall, a guesthouse of the university situated in the Nishihara Campus. Long-term foreign visitors can reserve rooms at the International House, which is also located within the Nishihara Campus.
Search
Category
INTRODUCTION OF FACILITIES
Tropical Biosphere Research Center 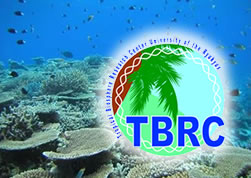 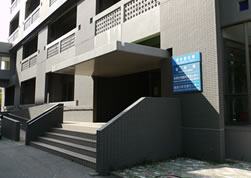 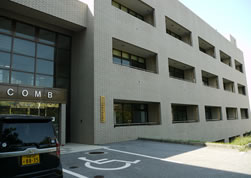 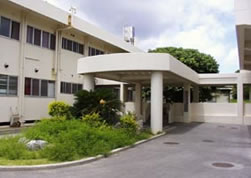 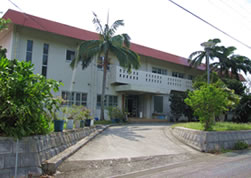