The following research topics we are focusing on. 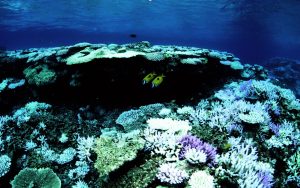 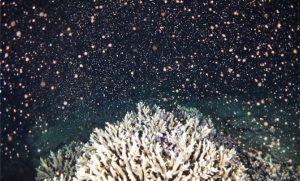 Acropora spp. that spawns around full moon on June.

Cichlid in lake Tanganyika: mating systems, reproductive tactics are diverse among the cichlids.